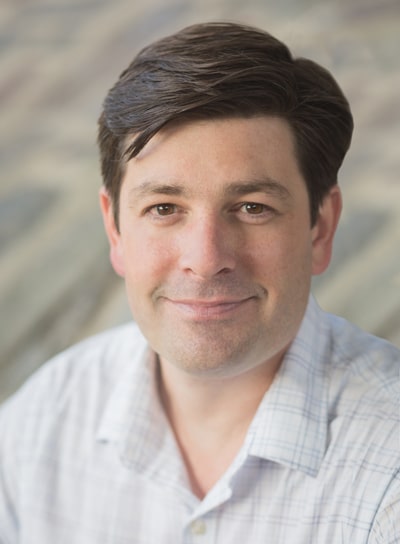 Graduating with honors from Drexel University in 2001 with a BS in Psychology, Sociology, and Anthropology, Dr. Justin Brame later moved to San Jose, California to attend the West Campus of the Palmer College of Chiropractic. In 2013, he earned the DC (Doctor of Chiropractic) degree and, after serving as the President of the Philosophy Club, was simultaneously selected to receive the Virgil Strang Philosophy Award. Issued by a select faculty panel, this is the highest award that can be granted to an individual who has made a distinctive accomplishment and contribution to the philosophical principles of chiropractic. It was by a stroke of luck that Dr. Justin discovered chiropractic in the first place. After researching the profession for a high school English project, he wanted to learn more. The woman he found to shadow, Dr. Darcy Anderson, gave him his first adjustment and became his first chiropractor. She explained the spinal subluxation, its causes, and how the chiropractic adjustment positively impacts a person’s life by removing the interference to the nervous system caused by the subluxation. Having grown up suffering with “athlete’s asthma,” “growing pains,” and recurrent ear infections, Dr. Justin was no stranger to drinking the “purple stuff,” the “pink stuff,” or the “red stuff.” He can still remember the taste of the children’s Tylenol and the fear that surrounded a fever. In the two decades since he began chiropractic care, he is happy to have no need for any medications and understands that a process such as fever is the body’s mechanism for ridding itself of unwanted toxins – hardly a process to be suppressed! These initial experiences with chiropractic primed Dr. Justin to later embark on his career of continuing to educate people about subluxation and serving people through chiropractic. During his years at Drexel, Dr. Justin expressed his love of singing as a founding member and President of the University’s first all-male a capella group “Eight to the Bar.” Still thriving 18 years later, this group has recorded multiple albums, participated in international competitions, and spawned several other a capella groups both on and off campus. As a chiropractor, Dr. Brame learned directly from many of the best doctors practicing today. He began practicing in the San Francisco Bay Area, but eventually decided to return home to Philadelphia to be near his family and friends. He has always loved the vibrant culture and unique window into history that Philadelphia offers! In addition, Dr. Justin enjoys practicing aikido and yoga, hiking, frisbee golfing, and spending quality time with his partner Kristin, son Xander, and daughter Willow.